The latest news and stories from Roman De Angelis and De Angelis Racing.

Championship Battle Going Down to The Wire

Who is Roman De Angelis?

Victory in his first-ever kart race at the age of 9 years old has propelled this phenom up the motorsport ladder. He quickly became a Canadian National Karting Champion before a quick stop in Formula 1600 which ended in Rookie of the Year honours with multiple event wins.

2018 saw him with a massive win at the IMSA Prototype Challenge Roar Before the Rolex 24 which he backed up with back to back runner-up championship finishes in the GT3 Cup Series in both Canada and the US after having moved up to the pinnacle Platinum class.

Only one word can describe Roman’s 2019 season, EPIC. The season started with a third-place finish in the Rolex 24 at Daytona piloting the Audi R8 LMS in the GT Daytona category. Roman followed up that prestigious event with complete domination in the Porsche GT3 Cup Challenge Platinum division in both the US and Canada. Roman again broke records and rewrote history in the GT3 series winning 18 of 24 races entered and claiming both the Canadian and US Championships, the only driver to ever do so in the series history.

In 2020 Roman joined The Heart Of Racing Team to compete in the IMSA WeatherTech GTD Championship in there #23 car.  The team got progressively better throughout the year and finished with a season best second place finish at the Mobil 1 Twelve Hours of Sebring. In 2021 Roman was back again in the #23 car and now joined by new teammate Ross Gunn. The duo put together an amazing season which saw them capture 3 race wins, the IMSA Sprint Cup championship and a 3rd place finish in the overall GTD championship. Roman and the them earned their victories at the Detroit Grand Prix, Northeast Grand Prix and a season capping win at Petit Le Mans.

Roman will be back again with The Heart of Racing for 2022 competing in the #27 GTD car with new teammate Maxime Martin. Be sure to check out the 2022 schedule below to see when you can watch Roman in action!

IMSA LMP3 Roar Before the Rolex 24

ROOKIE OF THE YEAR

For the 2022 season Roman is back with The Heart of Racing team competing in the IMSA WeatherTech SportsCar Championship in the GTD class. He will be racing in the #27 GTD Car with new teammate Maxime Martin.

Bozi Tatarevic
@BoziTatarevic
I am pretty excited to hear these things transition from electric to internal combustion as they depart lane at Daytona.
https://t.co/GBcraFRbXr https://t.co/kT9r8erQep Roman De Angelis Retweeted
66 0
Posted: 4 days ago

Graham Goodwin
@dsceditor
Get over to @LeMansHypercarNews on Instagram right now for news of the latest LMH programme to break cover
De Tomaso intend to come back to racing for 2024 in the @FIAWEC
https://t.co/GkFG4Gohcp https://t.co/A9hpNZmMto Roman De Angelis Retweeted
117 0
Posted: Last week

Roman De Angelis
@romandeangelis
Could not be prouder of my best friend @trenton_estep for this step in what’s going to be an amazing career in sports car racing 🤍 https://t.co/EhwJVTsJrj
0 5
Posted: 2 weeks ago 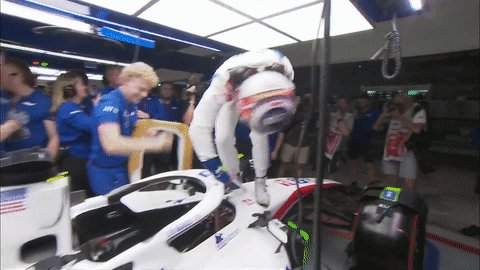 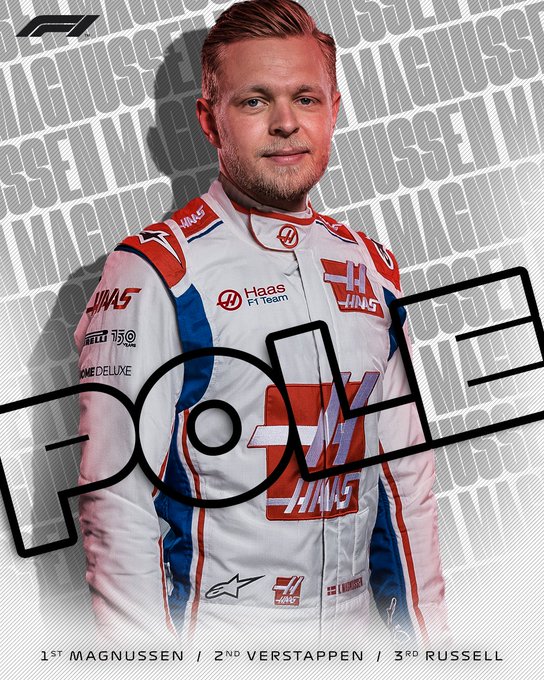 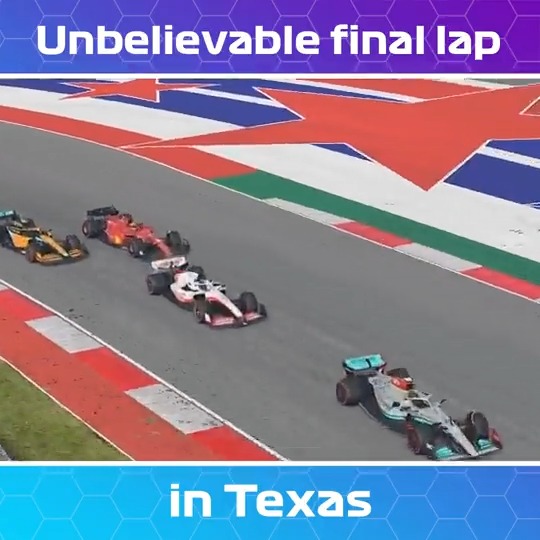 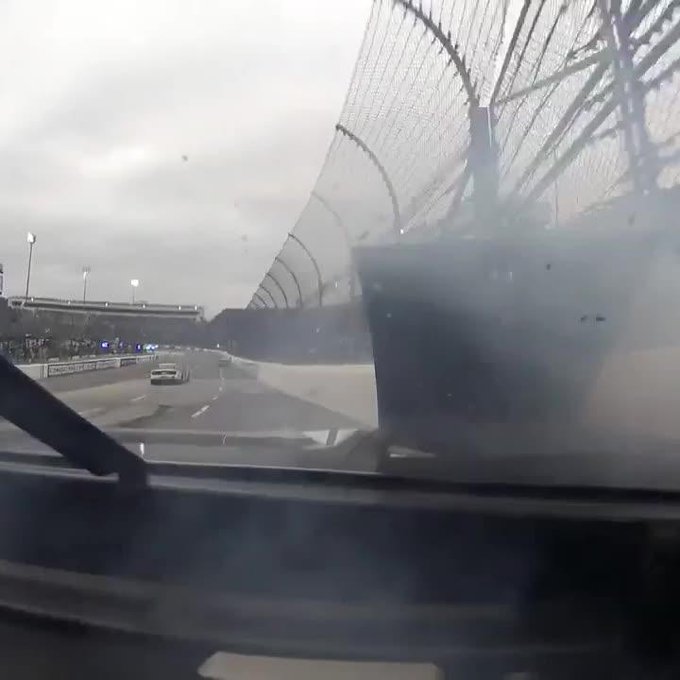